Piping Materials: The Good, the Bad, and the Ugly 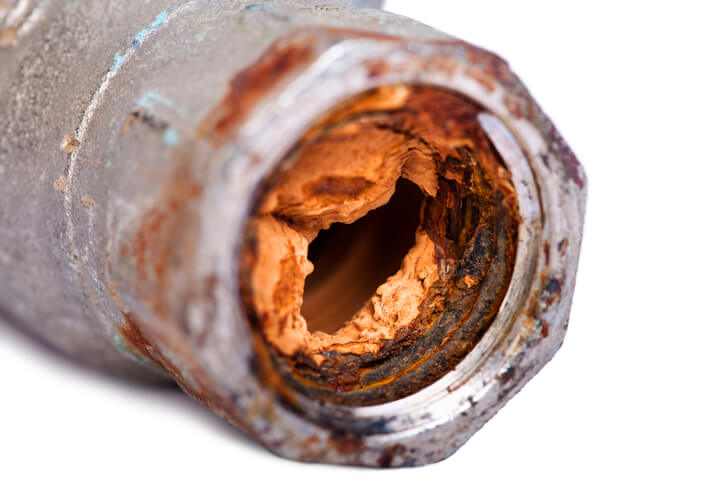 Do you know what type of plumbing pipes your home has? If you own an older home, it may have more than one kind inside its walls. While some piping materials are known to stand the test of time, others can lead to leaks, water pressure, and water quality if not replaced.

It pays to know about piping materials if you own a home or intend to buy one. Below we’ll go into more detail about five different piping materials you may encounter, including which types pose a risk to you or your home.

Lead used to be the material of choice for plumbing due to its malleability and resistance to pinhole leaks. However, lead piping is not nearly as common as it once was because lead is widely known and proven to be a toxic material.

While it’s rare to find a home with lead piping anymore, many people are shocked to learn that their home still has lead faucets and plumbing fixtures or even lead solder holding their plumbing pipes together. Plumbing Manufacturers International reports that many homes built before the 1980s have lead solder connecting copper pipes.

For the health of your household and anyone exposed to your home’s water, removing lead from your home’s plumbing is essential. Even at low exposure levels, lead toxicity is harmful, especially for children.

Before 1960, galvanized piping was commonly installed in homes as an alternative to lead piping. Galvanization refers to a zinc coating meant to protect against rust and corrosion. However, it wasn’t until later that people learned that this plumbing material was highly susceptible to corrosion inside the piping.

When the buildup of corrosion occurs, the first warning sign is typically low water pressure. The pipes can eventually rupture if not replaced because the corrosion restricts water flow.

Polybutylene piping (AKA. poly piping) was trendy between 1978 and 1995. Plumbers installed the material in over 10 million U.S. homes during that time. Unfortunately, this ended due to discovering one major flaw with this plumbing material. Public water supplies contain a variety of disinfectants. Unfortunately, those disinfectants react in a way with polybutylene that causes the piping to become brittle. As time goes on and the reactions continue, polybutylene piping gets weaker and weaker until it breaks and leaks.

Copper is a highly desirable piping material for several reasons, including its durability. It has a lifespan of about 70 years (often more), and unlike poly piping, it can withstand water treated with disinfectants. In addition, copper itself is resistant to bacteria growth. You can even use copper indoors or outdoors. Besides, copper is an excellent thermal insulator and helps preserve water temperatures as they travel through your plumbing system.

As with any plumbing material, there are a few downsides to copper. Over time, they can develop pinhole leaks if exposed to corrosive or acidic water. It is also more costly to repipe your home with copper than with plastic (PEX) piping–although it’s worth noting that repiping with copper will add value to your property.

If you own a home with copper piping, there’s a good chance that the piping is still in good shape and will be for many years.

PEX piping is another highly desirable piping material for a multitude of reasons. This material is an excellent thermal insulator and resistant to corrosion. It also has a unique advantage in its flexible piping material. This means it needs fewer connections between pipes, reducing the risk of leaks. PEX piping’s flexibility also allows it to expand if water freezes in the pipes, lowering a frozen pipe bursting chance.

PEX generally costs less than copper, although PEX lasts approximately 40 to 50 years. In contrast, copper can last well over 70 years. It’s also essential to ensure that PEX piping is accepted in your area’s municipal code before repiping with it.

Whether your home requires partial or whole-house repiping, our repiping experts can provide you unmatched service. Contact us online or call (832) 813-8035 for a free, in-person estimate.

Looking for repiping help in Sacramento, CA? Check out our friends over at Dependable Rooter & Plumbing! 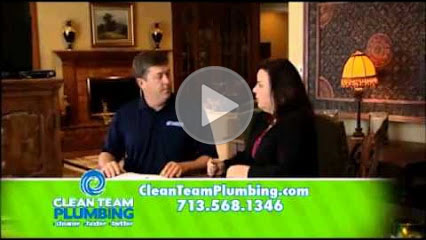 “This company should never get a poor review unless mistaken for another company. Great service, fast response.”

“They wore shoe covers to keep my house clean and even vacuumed afterwards. Clean team plumbing gets an A+++”

“Very professional, tidy work. The owner came out to our home several times during our repipe. Very trustworthy company.”